Literally translated it means drunken noodles. They’re not cooked in alcohol though, and the chef isn’t drunk, it’s just that they can’t seem to stand up! No one knows why they are called this and various humorous opinions have abounded over the years.

One theory states that a Thai chef created them while he was drunk? Another, that they are great cure for a hangover, or that these spicy noodles are the perfect accompaniment with a cold Singha beer, the deliberations continue.

The Thai translation for ‘drunken’ is ‘khi mao’. And a common phrase to someone who has consumed too much alcohol is, ‘mao mai’ (are you drunk). So, Pad Kee Mao means ‘stir-fried drunken noodles’.

But to return to the dish, I always try to use Thai holy basil which is added to the meat, along with assorted vegetables, creating that distinctive aroma. I use wide rice noodles or egg noodles with broccoli, cauliflower, green beans and sometimes baby corn.

All the ingredients are stir-fried in the wok, mixed and twisted together, before being slid onto the plate. This an intriguing meal, and an unexpected addition to the traditional Thai dishes. Don’t forget to grab a beer first! 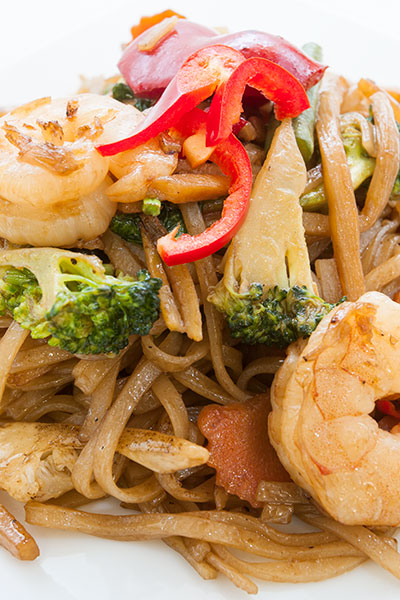 Just a touch of chillis

Give it a kick! 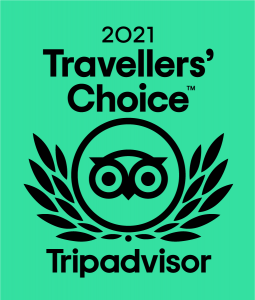