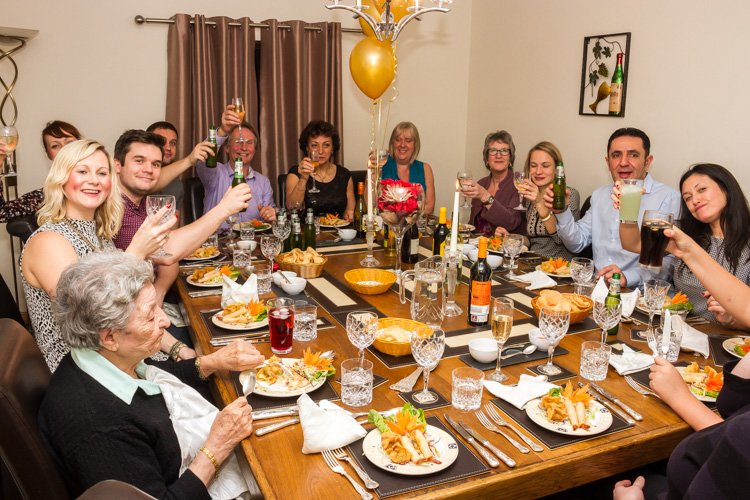 This was a night I, and thousands of other people in Cumbria, will never forget. It was not the fantastic Thai meal we will remember, but the night that over 2,000 homes flooded in Kendal, and over 5,000 in Cumbria as Storm Desmond came to dinner, causing devastation on an unimaginable scale.

We battled through Desmond’s flooded roads to reach Grayrigg and cook for the 16 guests at the Ferdowsian family reunion. We only travelled from Kendal, but many of the family had travelled from Cologne in Germany for the event, braving the heavy rain that preceded Kendal’s unprecedented floods.

As we reached the cottage to cook for them, most roads around Kendal became impassable because of the flooding. Driving there, waves of water showered our car as larger vehicles raced past us.

Secured in the house, the guests enjoyed Pla Nung Manao with salmon and the popular Green Curry, this time with beef. 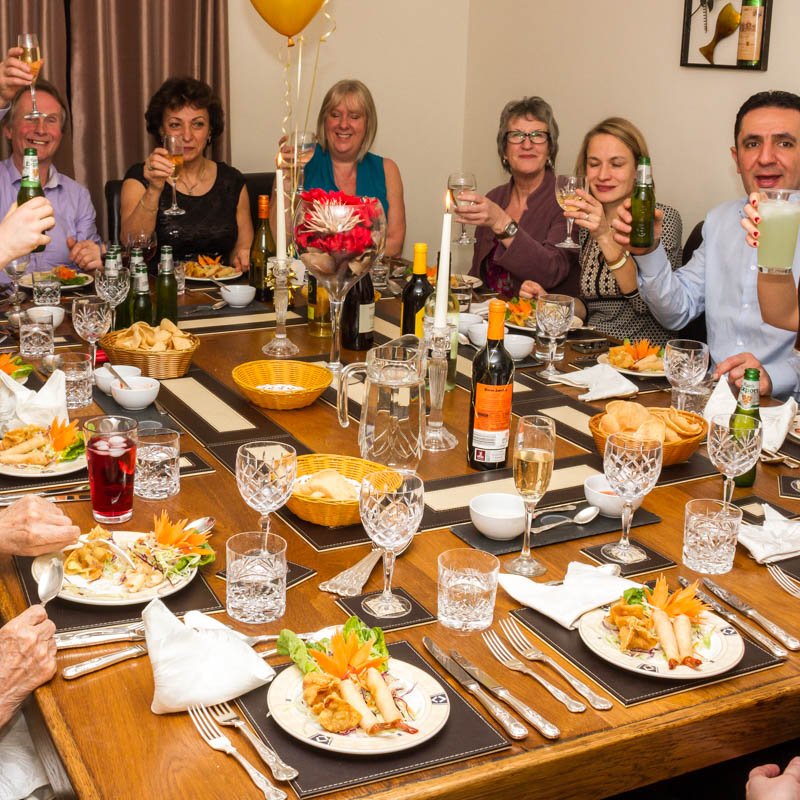 “Thank you for a most amazing meal to celebrate our 60th birthday party. You worked so hard to make sure everything was perfect and achieved that so effortlessly. Well done to Amporn & Eric, good luck for the future.”

After a great evening we set out to return home. The rain appeared to have subsided and the water on the roads cleared, filling the fields, although still gushed out of the drains.

It is going to be okay, I thought. But as we drove into our street at 1am, I drove into a river! The water covered our wheels, and our street, now under two feet of water, appeared unrecognisable.

A few minutes later we discovered our house flooded. After salvaging a few belongings we climbed the stairs and dropped off to sleep, exhausted. The clearing up could wait until tomorrow. 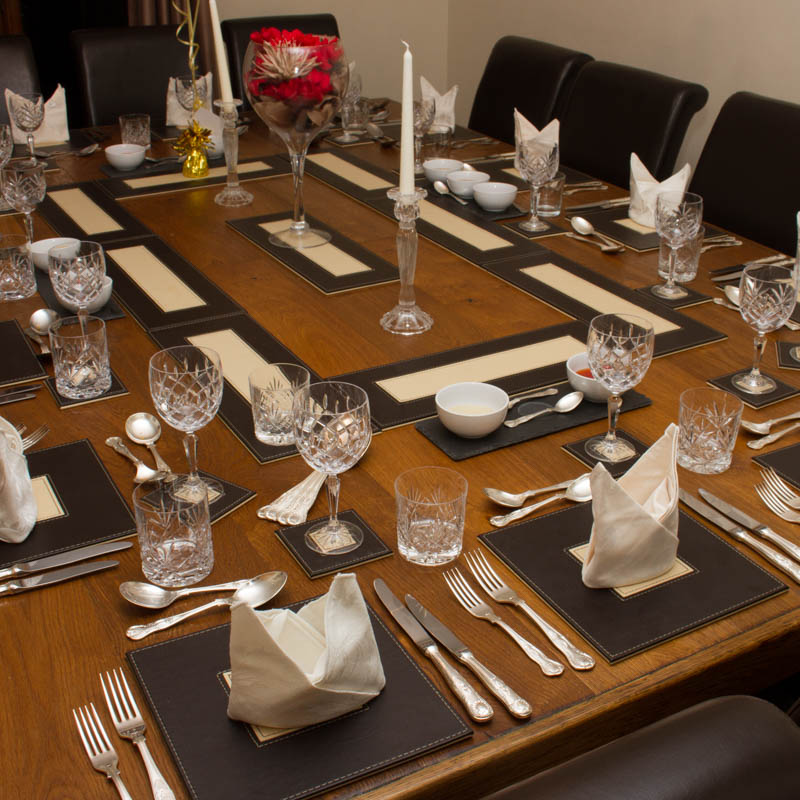 “Hi Amporn, Hi Eric,
Facebook: Just wanted to say thank you for a great meal on Saturday night. Despite Desmond, you still made the effort, travelled to, and cooked for us. Hope the flooding wasn’t that bad where you were once you got back.”