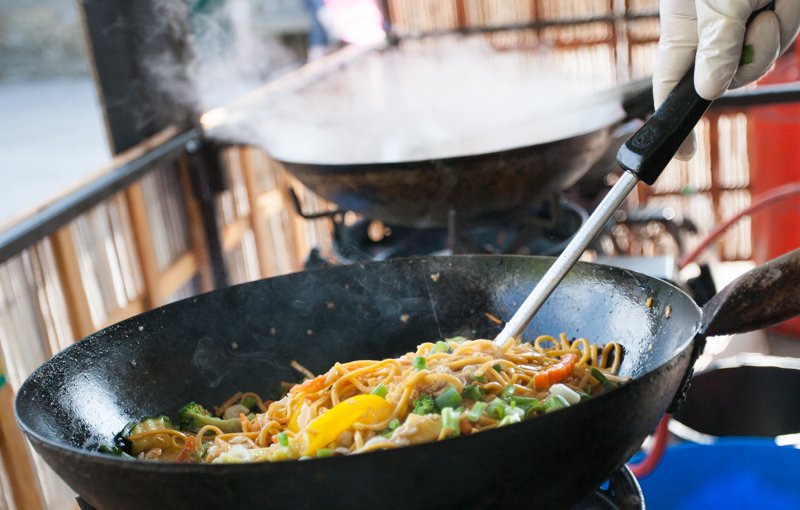 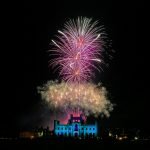 The Snug May will be a ‘foodie’ event as Gregg and Julie organise a weekend to commemorative the 75th anniversary of VE day.

The occasion will remember the contribution of British, Commonwealth and Allied armed forces personnel; those who contributed to the war effort and safeguarded the Home Front. As well as marking the Allies’ victory in 1945, the bank holiday will serve as an opportunity to pay tribute to those who have served and continue to serve in the UK Armed Forces and their families.

We will be serving Thai food on the Saturday, there will be other food stalls on Friday and Sunday to cover the weekend with a feast of delicious dishes from around the world.