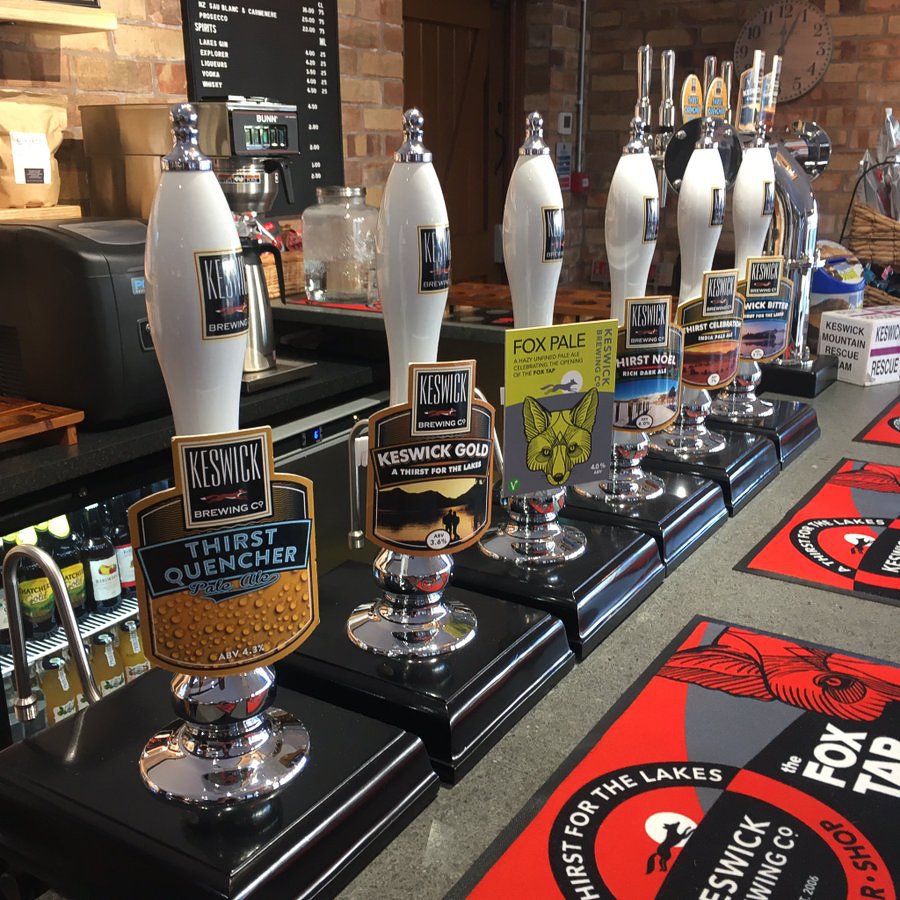 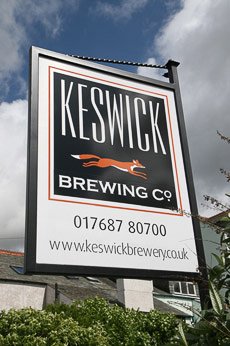 We are excited to have been invited to cater at ‘The Fox Tap‘ in Keswick. This new bar, part of Keswick Brewery opened in October 2019.

Thai @ The Tap will be a regular event for 2020, with our first date on Saturday 28th March 2020. Other dates follow soon after: we will be catering again on the 27th June and then again on the 29th August on the bank holiday weekend.

The Fox Tap which opened at the end of October last year is already receiving great comments. The Tap is part of the building that houses the Keswick Brewing Company, so there should be a great range of beers to taste along with our Thai food; spicy for the brave and mellow for those that enjoy less milder flavours. 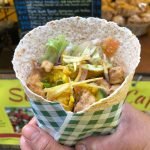 Our new dishes that we created last year will be at Thai @ The Tap: Thai Wrap, which is a great favourite, followed by the ultimate in pub food, our ‘Box To Go’.

The usual suspects will be on the menu, such as Green Curry, Pad Thai, Pad Krapow and possibly Jungle Curry for those who like a challenge! Vegetarian and Vegan options will be available.

The Keswick Brewery is a small craft brewery set up with quality and environmental issues at its heart. The brewery was set up in the Spring of 2006 by a group of enthusiastic and passionate brewers with great pride in the beers they produce.

“After years of searching for premises a suitable building was found. In December 2005 building work began. Since finding the premises we have found out that this site is believed to be the oldest brewery known to have been in Keswick – ‘The Keswick Brewery Company’.